A delegation from NeurotechEU-partner Iuliu Hațieganu University of Medicine and Pharmacy in Cluj Romania (UMF Cluj) visited another NeurotechEU-partner Karolinska Institutet Sweden (KI) in October to discuss the future of the alliance and other forms of collaborations.

The delegation, led by the Rector Anca Dana Buzoianu, came for a 2-day visit in October that included both study visits and meetings.

The delegation had explicitly asked to meet with representatives responsible for Swedish registries and the EDI (Equality Inclusion and Diversity) work at KI, and the discussions were much appreciated by both parties.

A tour of Biomedicum and a visit to Stockholm South General Hospital (Södersjukhuset) to learn about CEPS pedagogical model for team training and simulation was also arranged. Discussions about future plans for NeurotehEU were also high on the agenda.

European Universities Initiative is a gamechanger

Erika Dabhilkar, head of the international relations office at KI, stressed the importance of the European Universities Initiative (EUI) as a movement to create change in Europe. How can NeurotechEU empower participating institutions to achieve more by working together than as individual institutions? It is important to clarify utility for users. Prof. Stefan Strilciuc, the UMF Cluj representative in the NeurotechEU Board of Governors, explained that they see NeurotechEU as a platform for changing and elevating their university. UMF Cluj has very high hopes for the outcomes from this collaboration, Rector Buzoianu explained, which is why she is supporting the initiative within her university.

Planning for now and the future

The new call for EUI has recently been announced and for NeurotechEU, it is time to decide what we want to do in the remaining current period and also to plan ahead for the next period. Priority for 2023 is to get different mobility initiatives going, where the opening of doctoral courses and the collaboration with StratNeuro at KI are key factors. To involve associated partners the respective local communities more is also something that both partners would like to focus on in phase two.

“The first phase is about getting to know each other and now we are soon entering into the second phase which is all about sharing”, concluded Prof. Stefan Strilciuc during one of the NeurotechEU discussions.

“We are in the middle of a research technological revolution” said Prof Bob Harris, KI representative in the NeurotechEU Board of Governors. “But tech is more than just technology – the word TECH can also mean ‘Together, Everything Can Happen” and that is the essence of the collaboration with NeurotechEU. It is our duty to share our advanced technological platforms with our partners, to create new opportunities for collaborative research and education, so that we can learn from each other”, he added.

By Emma Hägg on the website of Karolinska Institutet 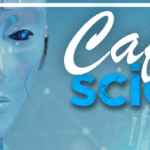 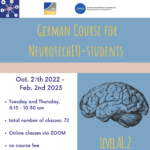 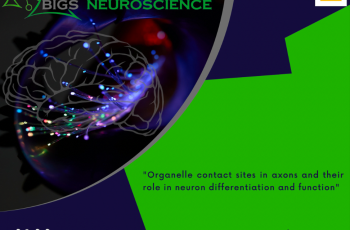 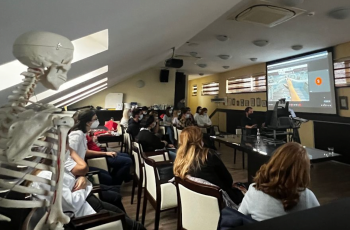 NeurotechEU associated partners visited each other in Cluj, Romania 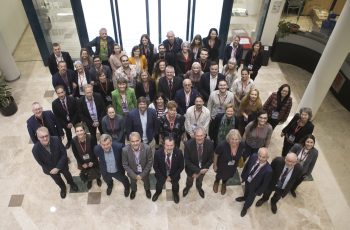 Board of Rectors of NeurotechEU partner universities met in Elche, Spain 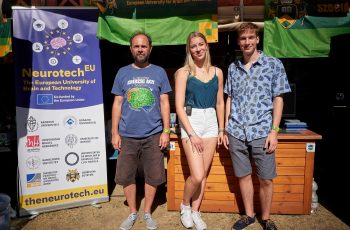 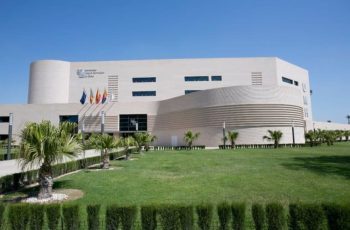 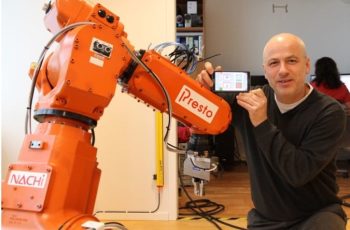 NeurotechEU Robotics Lectures at the University of Debrecen 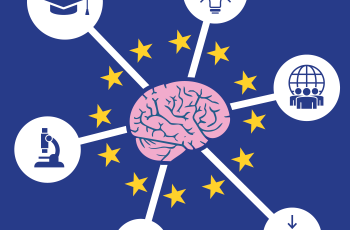 Subscribe now to receive latest information!
Manage Cookie Consent
To provide the best experiences, we use technologies like cookies to store and/or access device information. Consenting to these technologies will allow us to process data such as browsing behavior or unique IDs on this site. Not consenting or withdrawing consent, may adversely affect certain features and functions.
Manage options Manage services Manage vendors Read more about these purposes
View preferences
{title} {title} {title}